Three business structures that keep you from the bottom 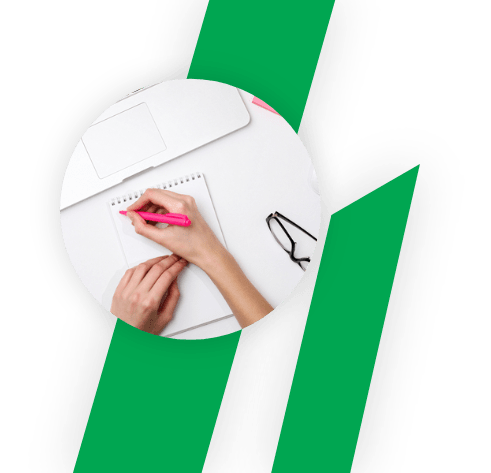 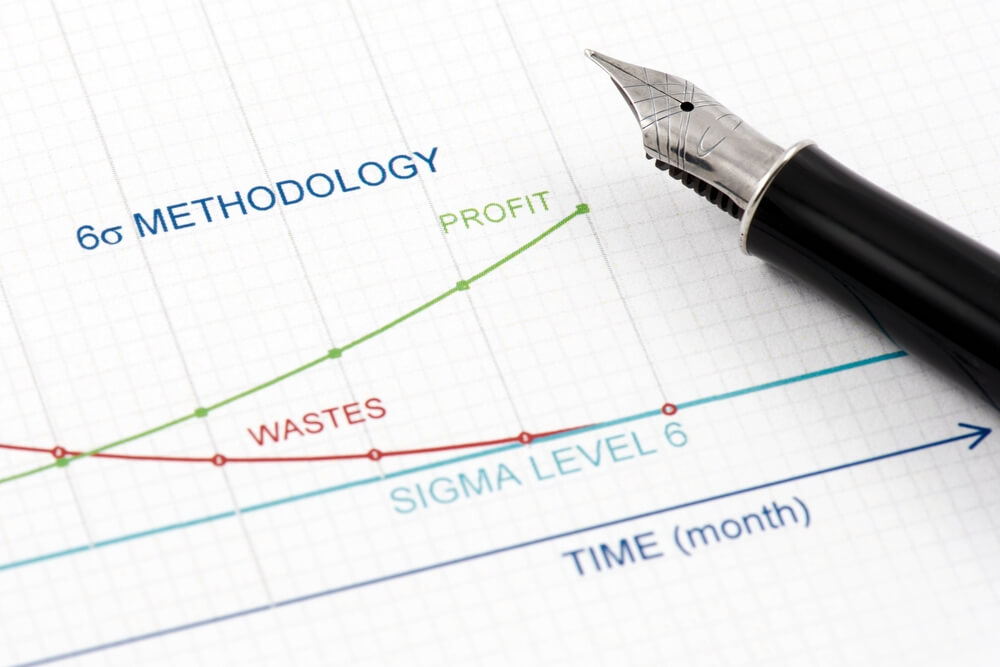 Three business structures that keep you from the bottom

Are you sick of being at the bottom? Does every new idea you have get constantly vetoed from higher-ups? Don’t worry, not all businesses have a hierarchy as their structure. Many companies are looking for the right people to fit into their unorthodox structures, ranging from Nordstrom, who flip the hierarchy on its head, to Valve who eliminate the need for structure altogether.

In the reverse hierarchy, the employees are empowered to make the decisions, while the managers and supervisors only provide help. The further down the chart a staff member is, the more of a supporting role they have within the organisation, allowing any maverick with a unique and out of the box idea to put it out there.

“Welcome to Nordstrom. We’re glad to have you with our Company. Our number one goal is to provide outstanding customer service. Set both your personal and professional goals high. We have great confidence in your ability to achieve them. So our employee handbook is very simple. We have only one rule… Use good judgement in all situations.”

Video game creator and distributor Valve Corporation was founded in 1996 by Gabe Newell and Mike Harrington and is unique in the sense that it has no solid structure. You can form a team, switch projects or work on your own side-projects at any time. Your desk also has wheels, allowing you to move your work through the office whenever you’d like. Due to the lack of hierarchy, pay is determined through a peer review system which contributes towards a leaderboard that decides who gets paid what amount, effectively making work a competition.

In 2007, Brian Robertson made the spontaneous decision to leave his stable job and founded the company Ternary Software. Robertson then took it upon himself to experiment with organisational structure, resulting in Holacracy, an organisational structure that keeps evolving depending on the tasks.  This led to the company HolacracyOne being formed to help further mature the concept of Holacracy. Robertson has described Holacracy as “A set of core rules for defining, evolving, and enacting your business processes over time.”

As of writing, the core set of rules for Holacracy are at version 4.0.

Examples of companies that use Holacracy:

Dev Bootcamp – An IT Company 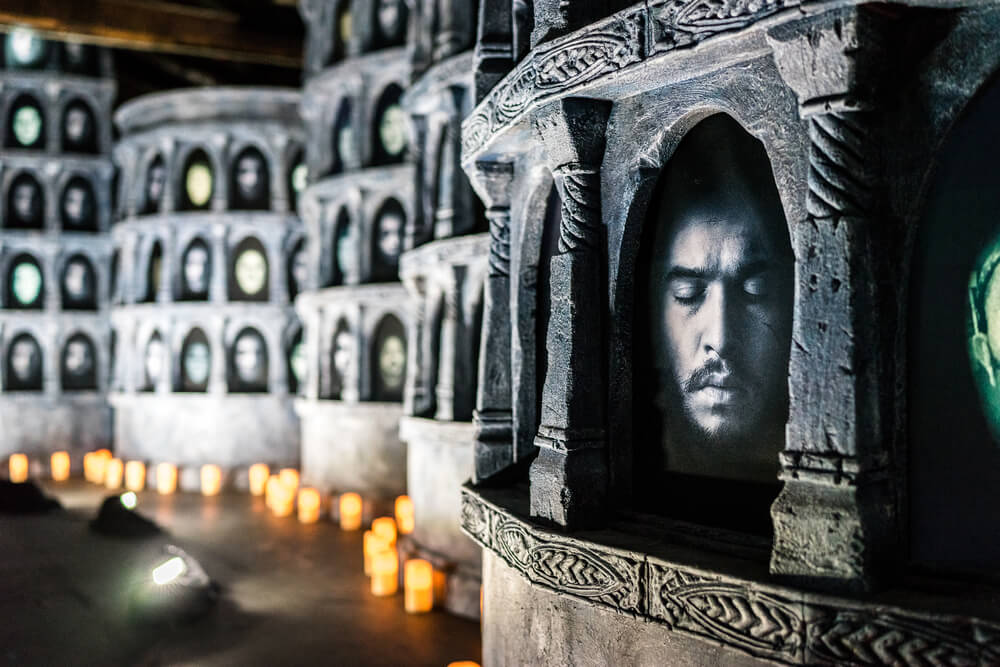 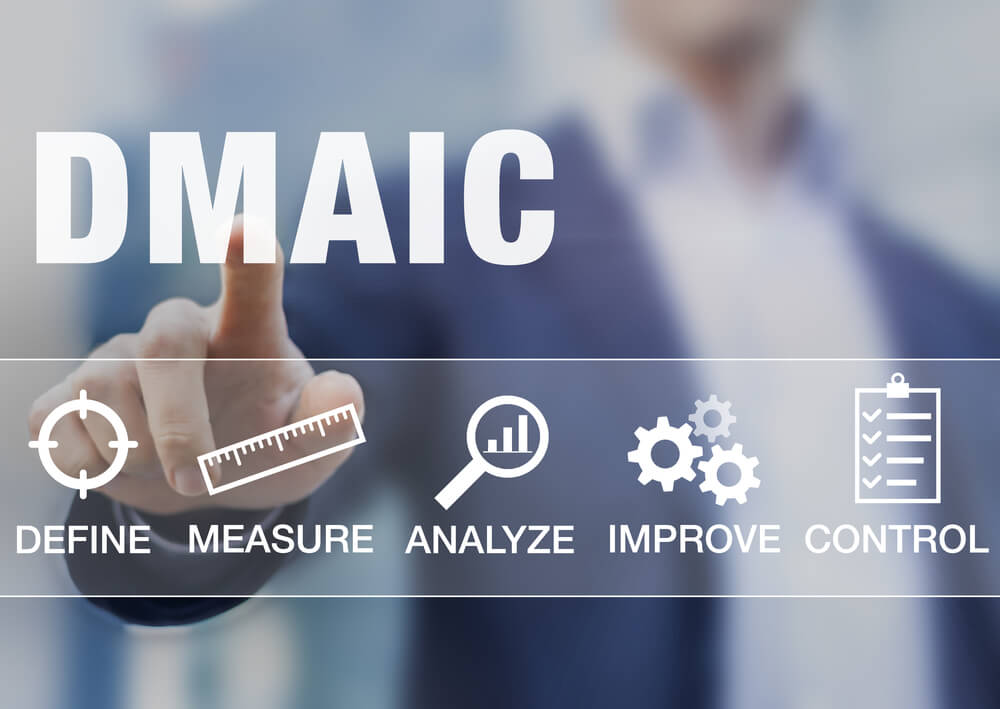 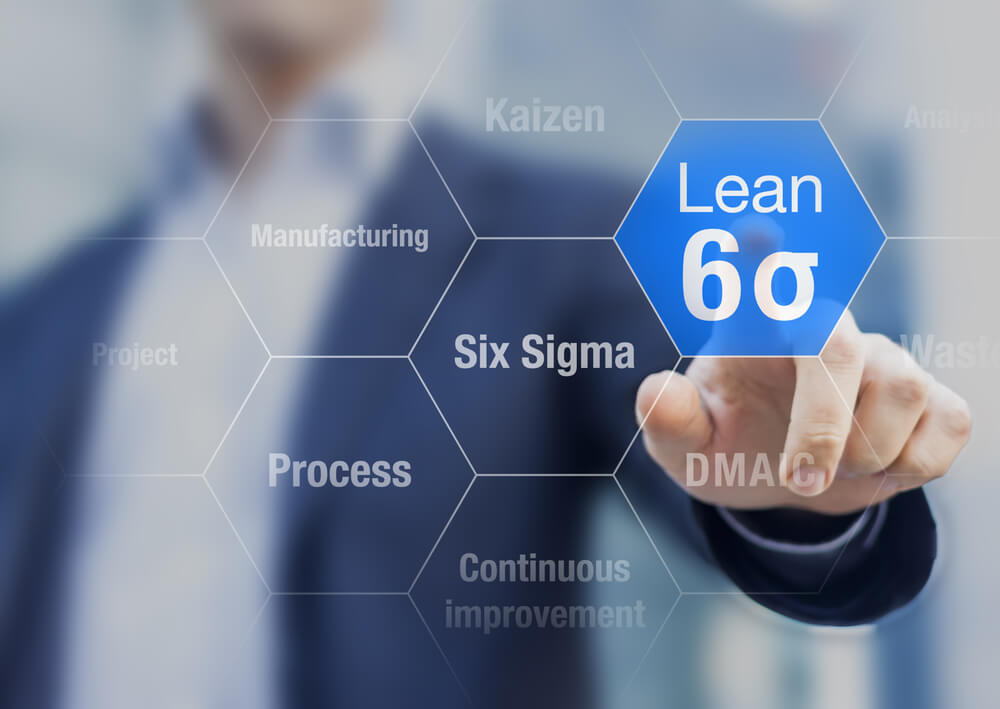